Director of Distributed Labels and Loads at SONY Music, France

Creativity
DigitalInternationalMusic
Nicolas Renault, Director of Distributed Labels and Loads at SONY Music, graduated from the Grande Ecole Programme at Rennes School of Business in 1996.

To touch people you have to be one of a kind, tell a story, cultivate your passion and follow your desires!

Nicolas Renault, Director of Distributed Labels and Loads at SONY Music, graduated from the Grande Ecole Programme at Rennes School of Business in 1996. During his studies, he had the opportunity to meet people from the world of music, which has been his passion since he can remember, and was able to do an internship at SONY MUSIC, the beginning of a long adventure! “The School’s network is one of its greatest strengths.”

In this episode, Nicolas goes back over his career and the key moments of his time at Rennes SB: the music association he took over, “ESC’Rock”, and the record that resulted from it, his international exchange in Northampton, the encounters, the city of Rennes that became his “adopted home”. He mentions in particular two of his teachers, Mike Brent & Alain Le Gonidec and advises all those who wish to make a living from their passion to go for it!

Discover his story on our podcast, “Unframed Talking” available in french only. 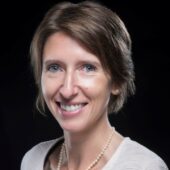 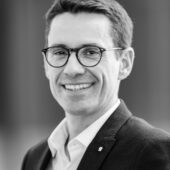