Freedom
EntertainmentMarketingMusic
Guillaume de Tonquédec, who graduated from the Grande Ecole programme in 2004, is a world vice-champion in Air Guitar, a musician, a producer... an all-round artist! 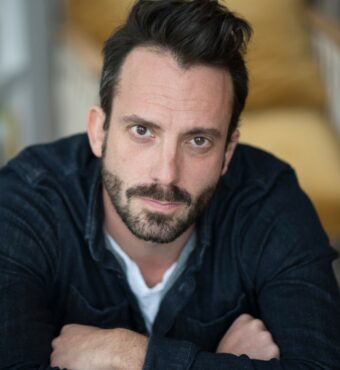 For me, school is like a toolbox. It’s up to us to find our own way and go where we want to go. Think outside the box, do things differently. I was trained to do this and it’s just extraordinary.

Guillaume de Tonquédec, who graduated from the Grande Ecole programme in 2004, is a world vice-champion in Air Guitar, a musician, a producer… an all-round artist!

Guillaume had the opportunity to go to the United States to do an MBA in Connecticut. He was able to discover a whole new culture which was extremely different from what he had always known in France, particularly the Anglophone mindset of refusing to stay “inside the box” and of practicing different professions. #UnframedThinking

In this episode, Guillaume recalls his very first Air Guitar performance during his integration week in PGE, memories of his teachers, the city of Rennes and his change of professional life: “I was an executive in an American multinational company and I started from scratch to set up my show“.  He advises students and young people in general to follow their instincts, not to be afraid of the unknown or of making changes… because anything is possible!

Discover his full testimonial in our Unframed Talking podcast. (French only) 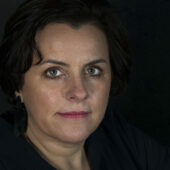 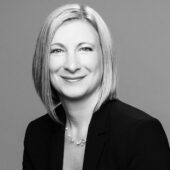 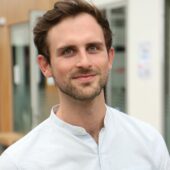